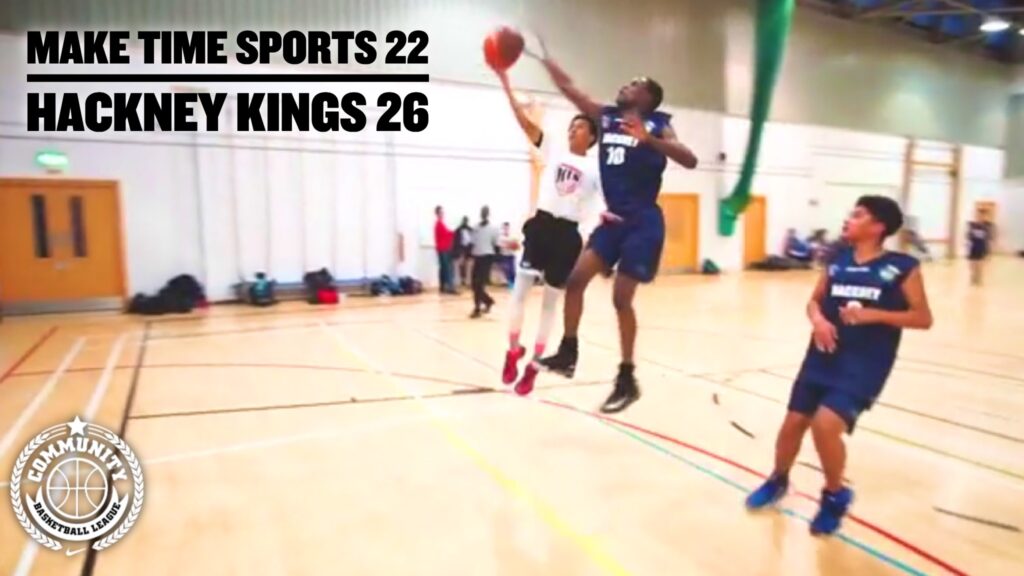 Hackney Kings have a rich history to uphold in the CBL as former division champions (2014/15) and representing one of the most successful London boroughs in producing basketball talent over the years. In their first game of the new campaign, they certainly didn’t disappoint, outlasting CBL newcomers ‘MTS’ (Make Time Sports) in a close 4 point game which was decided in the last 30 seconds by a score of 26-22 on Sunday 20th November 2016.

Kings new coach Mohammed Laribi kept his team composed and focused when it mattered the most and relied on game MVP Limanou Kante to steer the Kings home in the clutch.  Tied at 22, Kante broke free for the go-ahead bucket to push the Kings into a 2 point lead and then solidified the defence to come up with the stop which led to the final lay up in the last 15 seconds of the game by Filip Szwed which put the game out of reach for MTS.

Though they never came away with the win, it was a strong first showing for MTS who look like a well coached, disciplined team under coach Tim Dulice.  CBL Commissioner Nhamo Shire was watched the game from the sidelines and commented: “This was a great advert for the CBL!  Two evenly matched teams, both well disciplined and competing hard to the end.  Alot of athletic players on both teams and in the end, it was probably the Kings experience that got them the close win, but I’m sure MTS will be winning their fair share of games this season based on what I saw from them today.”

Check the latest U16 division standings: UNDER 16 EASTERN CONFERENCE STANDINGS

See who and when these teams play next: UNDER 16 EASTERN CONFERENCE SCHEDULE