The Community Basketball League (CBL) is the biggest grassroots league in London with over 1000 active players representing over 100 competing teams across the capital.

With divisions covering U12’s, U14’s, U16’s, U18’s, U20’s and U25’s for both males and females, participating clubs are guaranteed plenty of action and some healthy competition to push teams to play their best.

The aim of the league is to provide an exciting competitive outlet for both new and emerging teams across London.  The CBL makes it easier for community basketball teams to enter into organised competitions without the heavy financial outlay of hiring basketball courts, refs, officials, insurance and all the other costs that make participating in National League competition difficult and often prohibitive for local clubs.

Games take place weekly in regionally located central venues, where all teams within a division play on the same court, enabling us to share resources and provide a tournament-like atmosphere every week.  We cover all games online with weekly game reports, MVP’s, league standings and player/team features – keeping players, coaches and supporters all connected to London’s leading grassroots action.

We also use the CBL to develop a growing team of referee’s, table officials and coaches to allow us to continue to expand the league across more venues and more areas across London – providing more opportunities for players to compete and play.

We are committed to continually improving the league to ensure players, coaches and supporters experience the most positive, enjoyable and inspirational grassroots competition possible so they are inspired to continue to keep on playing, coaching and developing within our sport enabling us to grow the game from within.

The league welcomes new teams to join any of our divisions and also schedule tournaments throughout the year for teams to compete in, if they’ve missed the start of the current regular season.  If you’re interested in entering a team into CBL or tournament competitions, please visit: CBL TEAM REGISTRATION 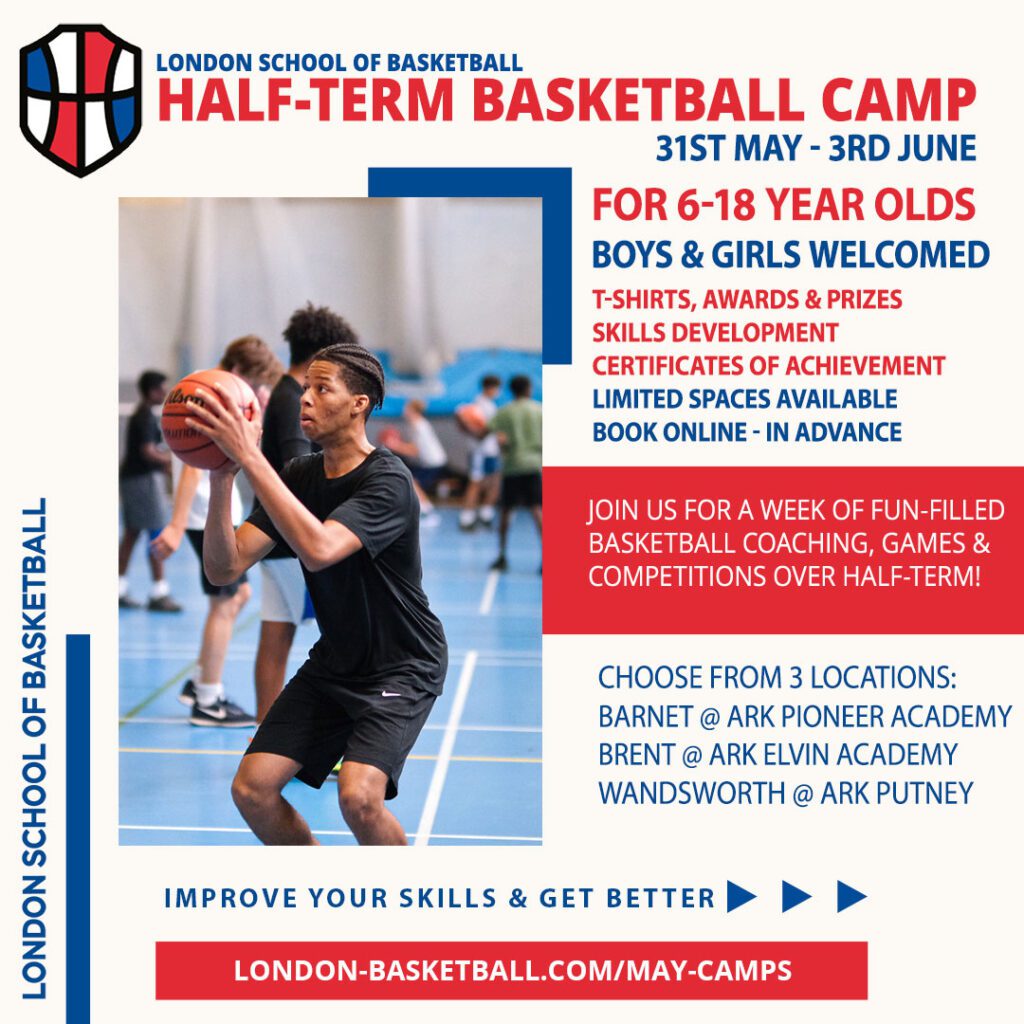 CBL Final Four (Mini Movie) Another season in the

THIS HAPPENED🤯 Down 1 in the WCBL Finals, with